The Basque Country has become a worldwide reference in driving ocean energy due to its industrial and technological positioning, its strong value chain, and its unique set of R&D infrastructures for testing and validation of marine energy components and systems.

The Basque Country counts with two world reference infrastructures in the field of wave energy. Both boosted by EVE, Mutriku OWC plant, and the open sea test site BiMEP, bring a distinct scientific-technological offer and have managed to position the Basque Country as an international benchmark in wave energy.

As a business and networking activity, ICOE – OEE 2022 is organising a technical tour to the Mutriku and BiMEP facilities. The tour will take place on Friday, October 21, from 8:00 a.m. to 3:00 p.m., departing by bus from Donostia/San Sebastián and back (for those interested, a stop will be made at Bilbao airport). The tour includes transport, departure by boat to visit the BiMEP rehearsal area, and lunch. 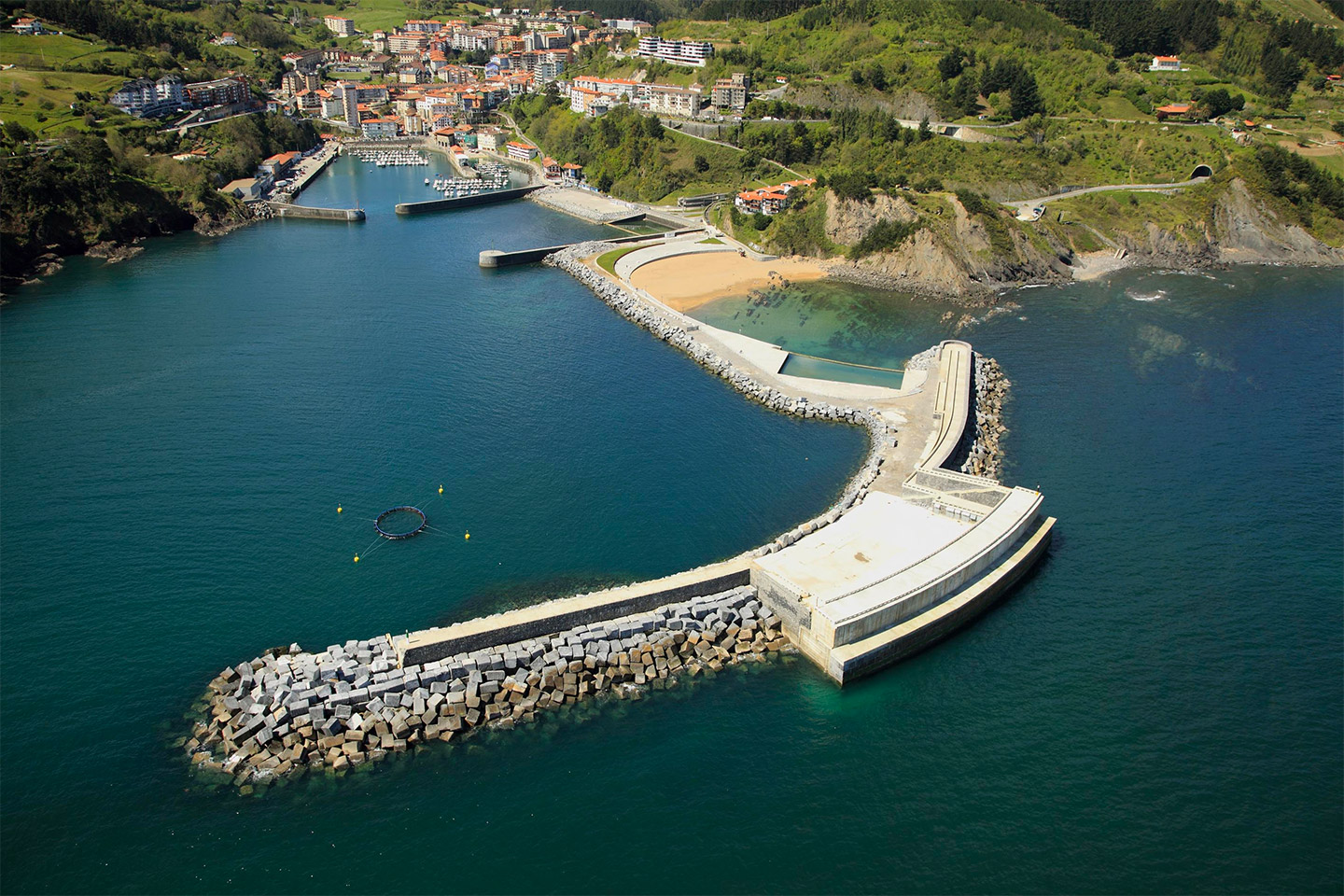 The Mutriku wave energy plant was officially commissioned by Basque Energy Agency in the Basque Country, in July 2011.

The plant generates an output of 296kW, enough to power 250 households. Built with an investment of €6.4m, the wave energy project helps reduce 600t of carbon emissions annually.

It received financial assistance from the European Commission’s Seventh Framework Programme, an initiative to fund research and technological development in Europe.

Global potential of oceanic wave energy is estimated at 1.8TW but is largely untapped. The Mutriku plant is expected to spur similar developments across the world to tap this energy.

The plant celebrated five years of operations in 2016, which also coincided with the milestone of the first gigawatt output. Mutriku is the first such installation in the world to achieve this production feat.

In February 2020, the power plant achieved the milestone of generating a cumulative output of 2GWh since its commissioning, setting a new production record for a plant that harnesses ocean waves for power generation. 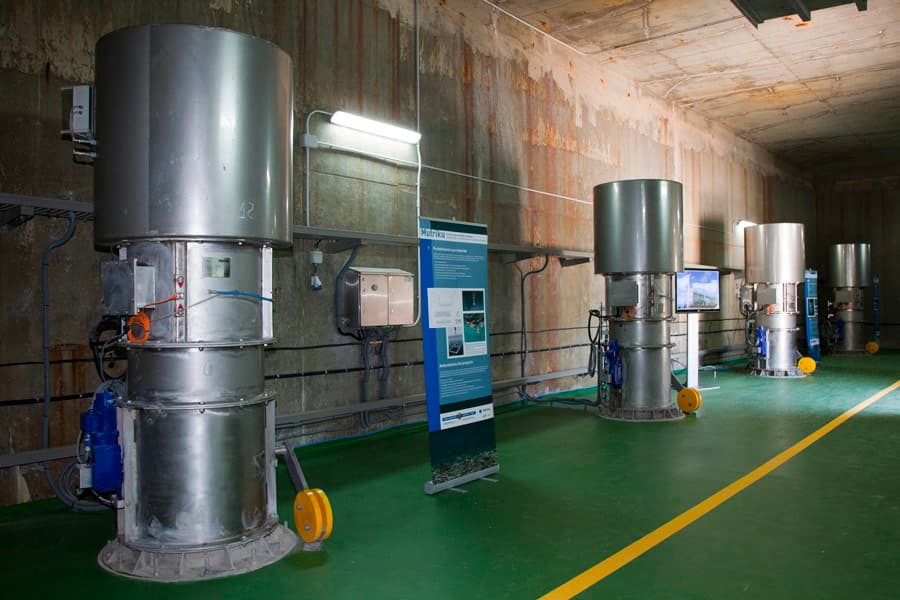 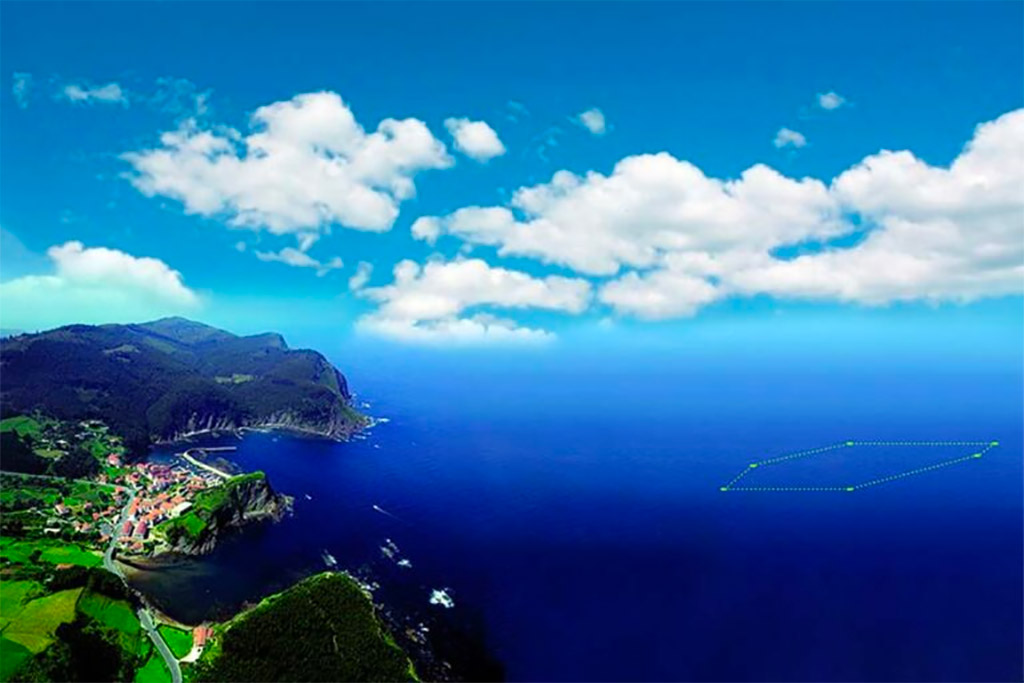 BiMEP is an infrastructure for testing prototypes of ocean energy collectors and auxiliary equipment on the open sea. It is located off the coast at Armintza.

Operating since June 2015, BiMEP provides technology developers a site with suitable wave and wind resources for testing the technical and economic viability of different concept designs, offering security before advancing to the full-scale commercial phase.