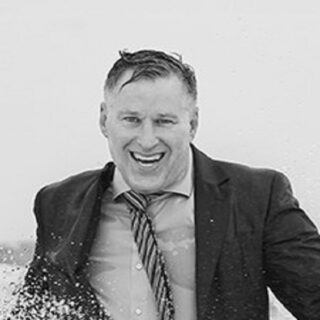 With Bluespring, Peter Scheijgrond and this team build public-private partnerships in order to help technology developers, research institutes, and governments, get their ocean renewable energy projects financed and implemented.

His efforts have been instrumental in building several flagship initiatives, including the Tocardo Tidal power plant in the Eastern Scheldt, Bluewater’s floating tidal platform at Texel, building out the Dutch Marine Energy Centre, and managing complex INTERREG projects such as ENCORE.

He is one of the founding board members of the Dutch Energy from Water Association (EWA) and chairs the IEC TC-114 Dutch mirror committee on the development of new standards for marine energy convertors. He is also a convenor for the Scope of Certification for the IECRE marine energy sector.