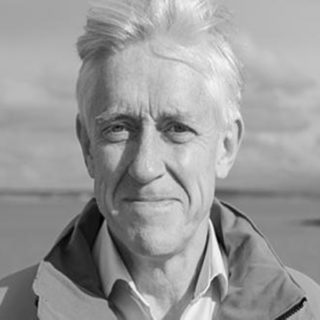 David is the Chief Operations Officer at Minesto AB based in Holyhead, North Wales.  His core skill is creating business value through finding innovative commercial solutions to challenging technical problems.   He joined Minesto in 2017 to develop the Company core skills in development and execution of demonstration projects.  This having been successfully achieved, his current focus is on site development and build out of Minesto’s Deep Green tidal energy kite systems, in commercial arrays, around the world.

David’s considerable experience arises from working at executive levels in several start-up marine energy companies over the last 15 years, in both tidal and wave energy.   Most recently in the position as the Project Manager for the entire development of the SIMEC Atlantis MeyGen project, which is believed is the largest capacity tidal stream project operating in the world.  Before that, David has spent nearly 30 years, both as a consultant and as a contractor working in the offshore oil & gas, industrial and building industries, again leading engineering teams and creating commercial solutions.