Join the Canada Reception on 17 Oct – click for more info! 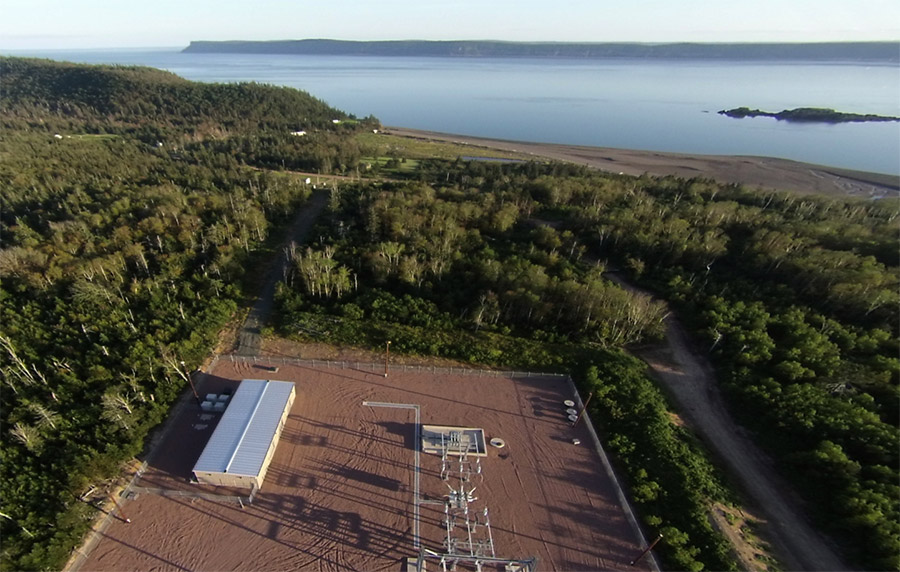 With world-class resources, supportive policy, research expertise, and a strong marine and energy supply chain Canada has emerged as one of the global leaders in marine renewable energy development. Canada’s natural advantages, investments, and activities to date have established a strong foundation for future growth.

Abundant marine renewable energy resources
Given Canada’s natural resource assets as well as existing expertise in the marine sector, ocean waves, wind, tides, salinity, temperature differences and river currents can all contribute to Canada’s clean energy bottom line. Canada has an estimated 35,700 megawatts (MW) of tidal energy potential. Adding wave and river, the potential climbs to 340 gigawatts, enough energy to power every home in Canada five times over. Canada is also becoming well known as having one of the best offshore wind resources in the world, particularly in Nova Scotia where the wind speeds rival those found in the North Sea.

Industry activity
Canada has activity happening in marine renewable energy across the country including: 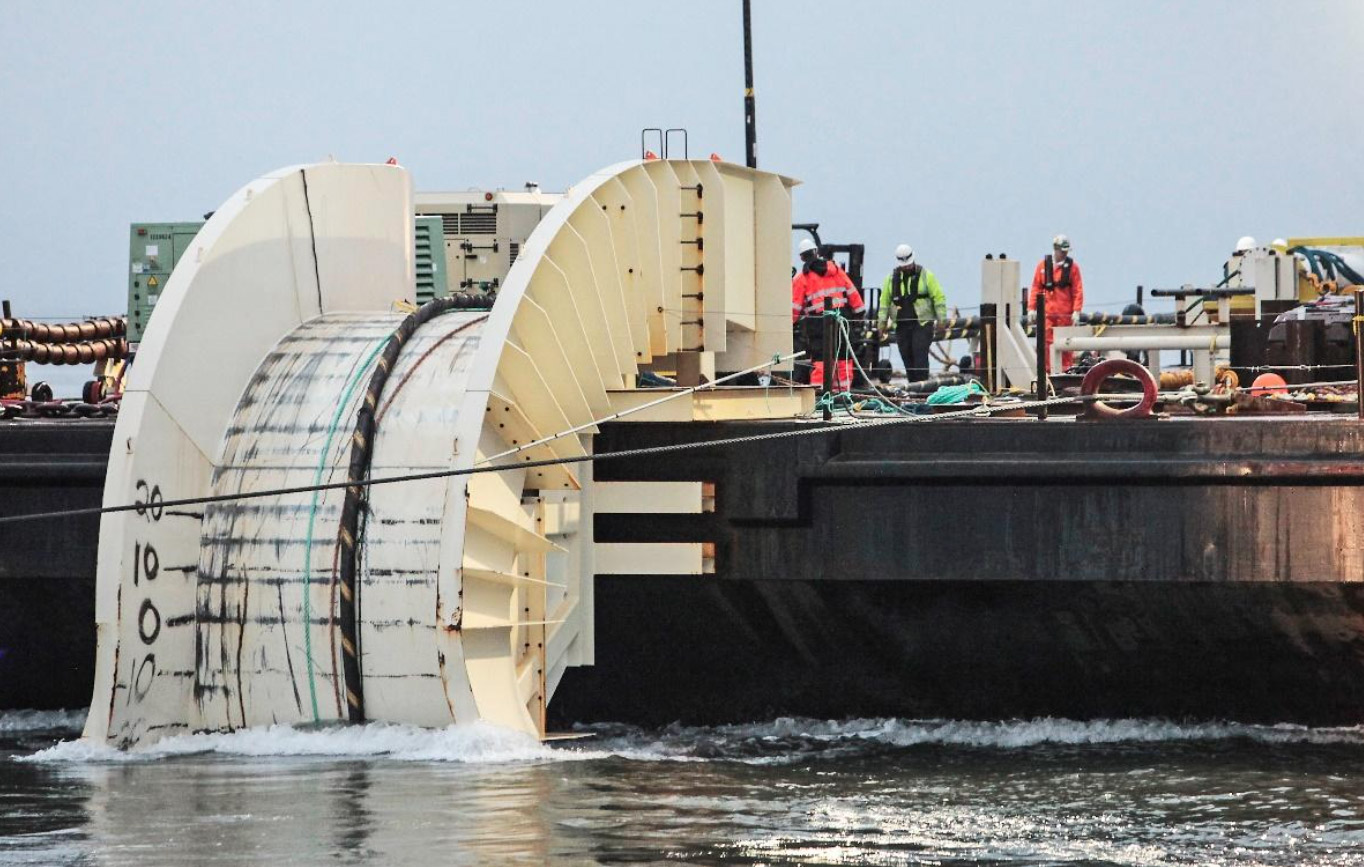 In addition to projects at FORCE, there is activity in other areas of the Bay of Fundy. Project demonstration and development includes: 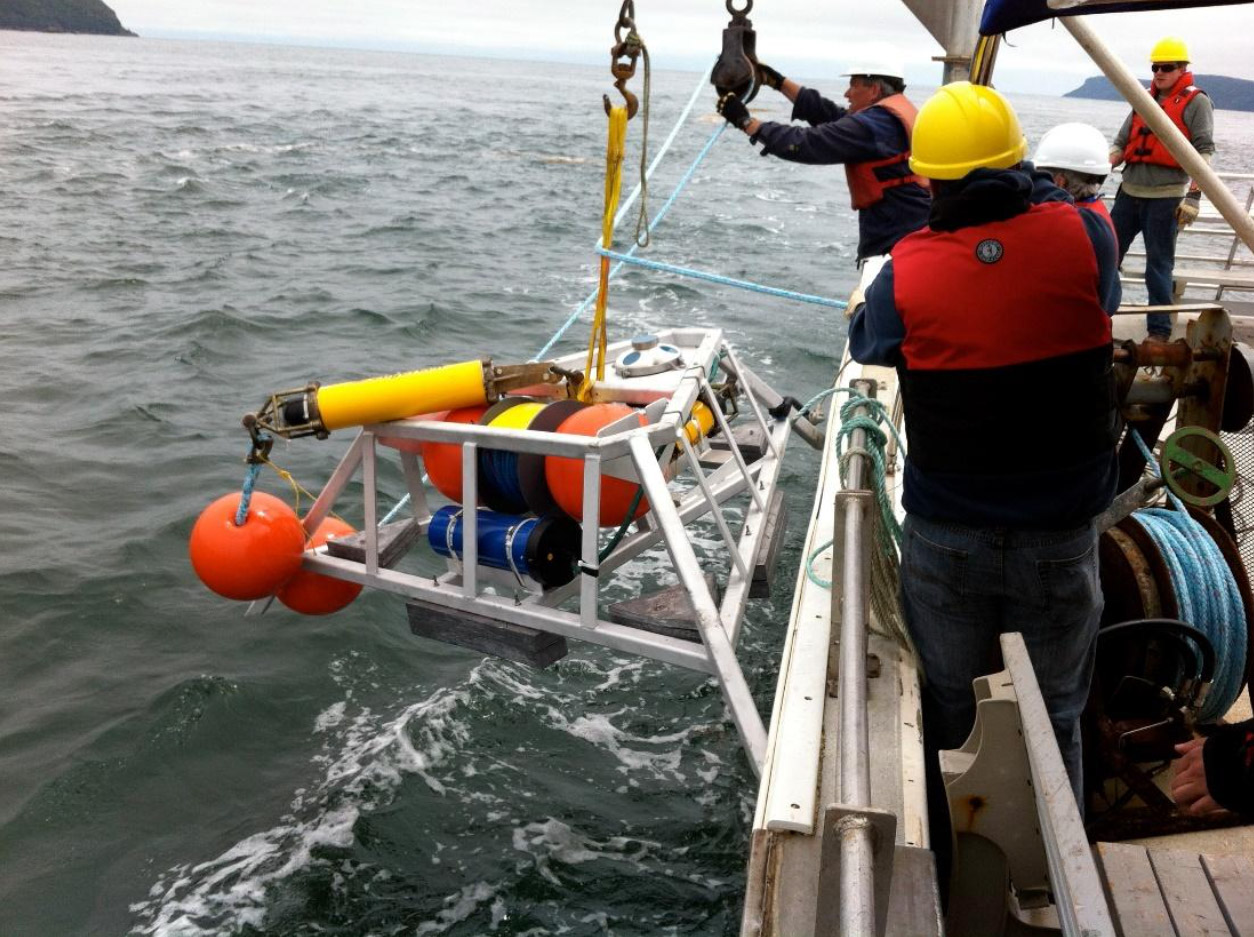 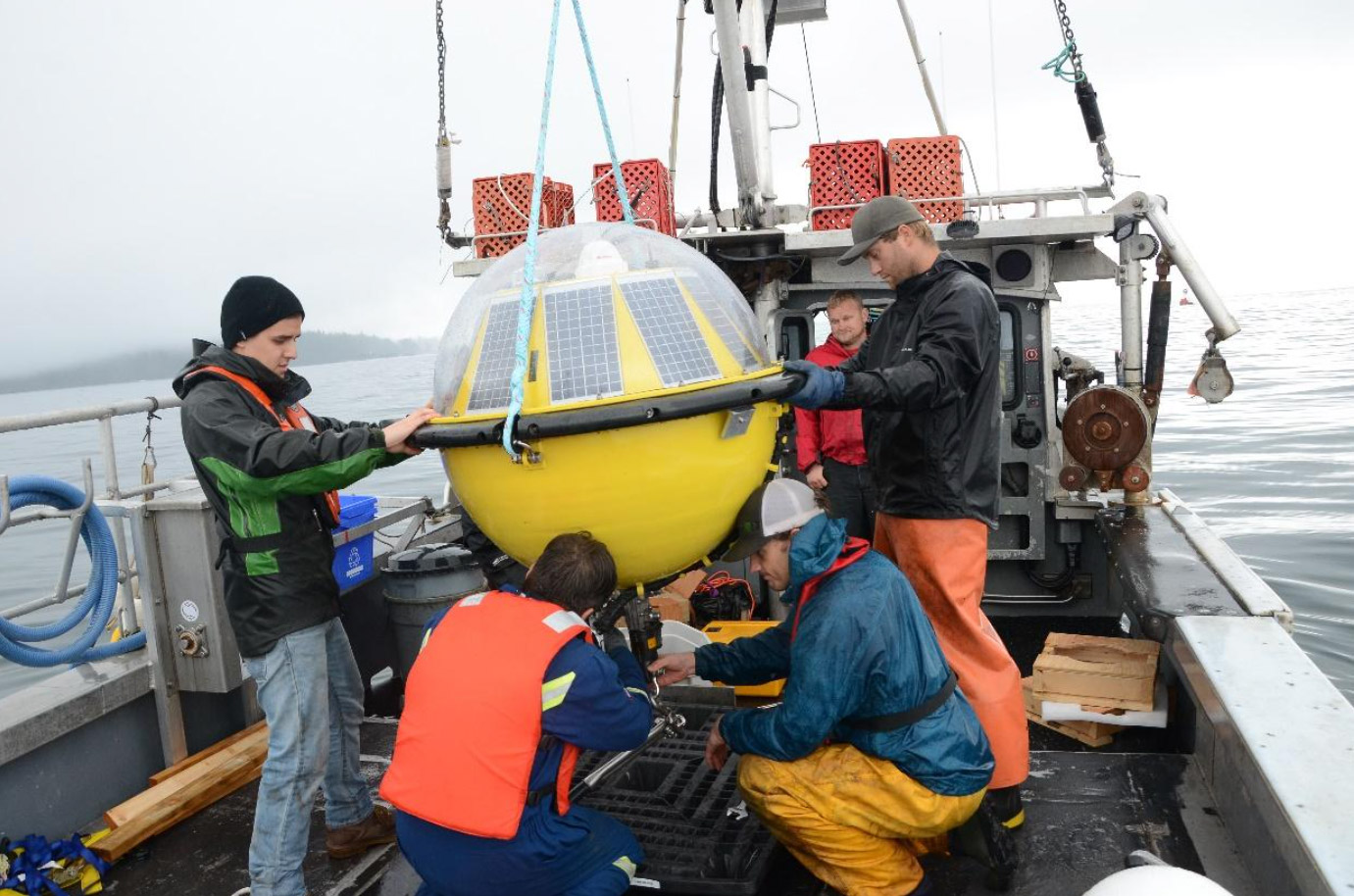 Engagement of research expertise
Universities and research organizations are becoming increasingly engaged in marine renewable energy. Collaboration and involvement may be most evident in Nova Scotia where strategic research, networks, and research funding have been established to support tidal energy development including: 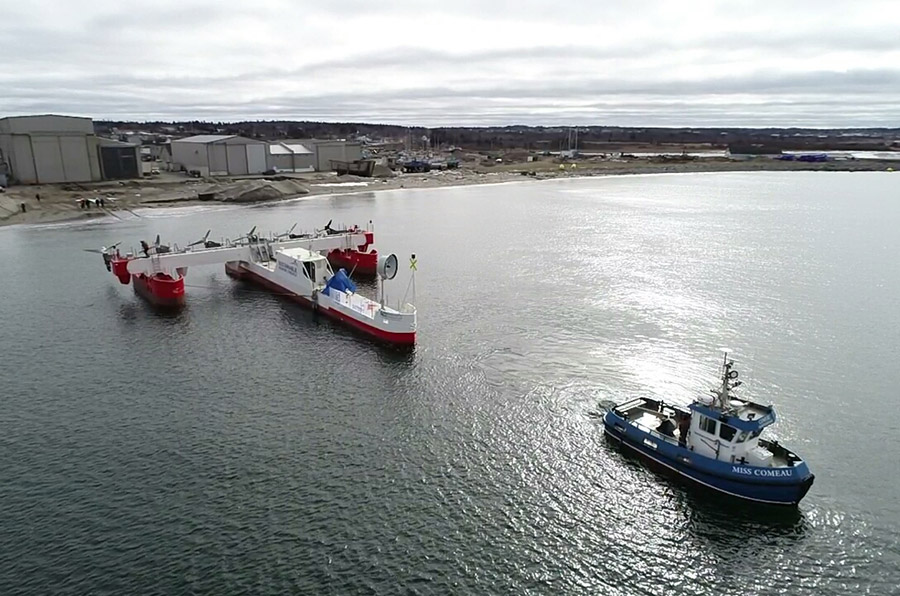 Enabling strategies and policies
Marine renewable energy is supported through an increasing policy focus on clean energy adoption in Canada. The Government of Canada’s climate action plan “A Healthy Environment and a Healthy Economy” provides tools and programs to further reduce emissions with greater renewable energy production. Additionally, the federal government has established legislation that includes a framework for offshore renewable energy development and has been in the process of establishing regulations.

Provincial policy initiatives have advanced on both the east and west coast. The Government of Nova Scotia continues to administer its licensing system for projects, as well as a permitting program for the demonstration of tidal stream energy technology in additional areas of the Bay of Fundy.

British Columbia is spearheading an effort to establish a roadmap for marine renewable energy development. BC’s Ministry of Energy & Mines and Petroleum Resources has worked with the University of Victoria’s to develop a roadmap that would support a vision for a scientific and technology hub dedicated to advance the level of understanding, innovation, and business of marine-to-wire renewable energy.